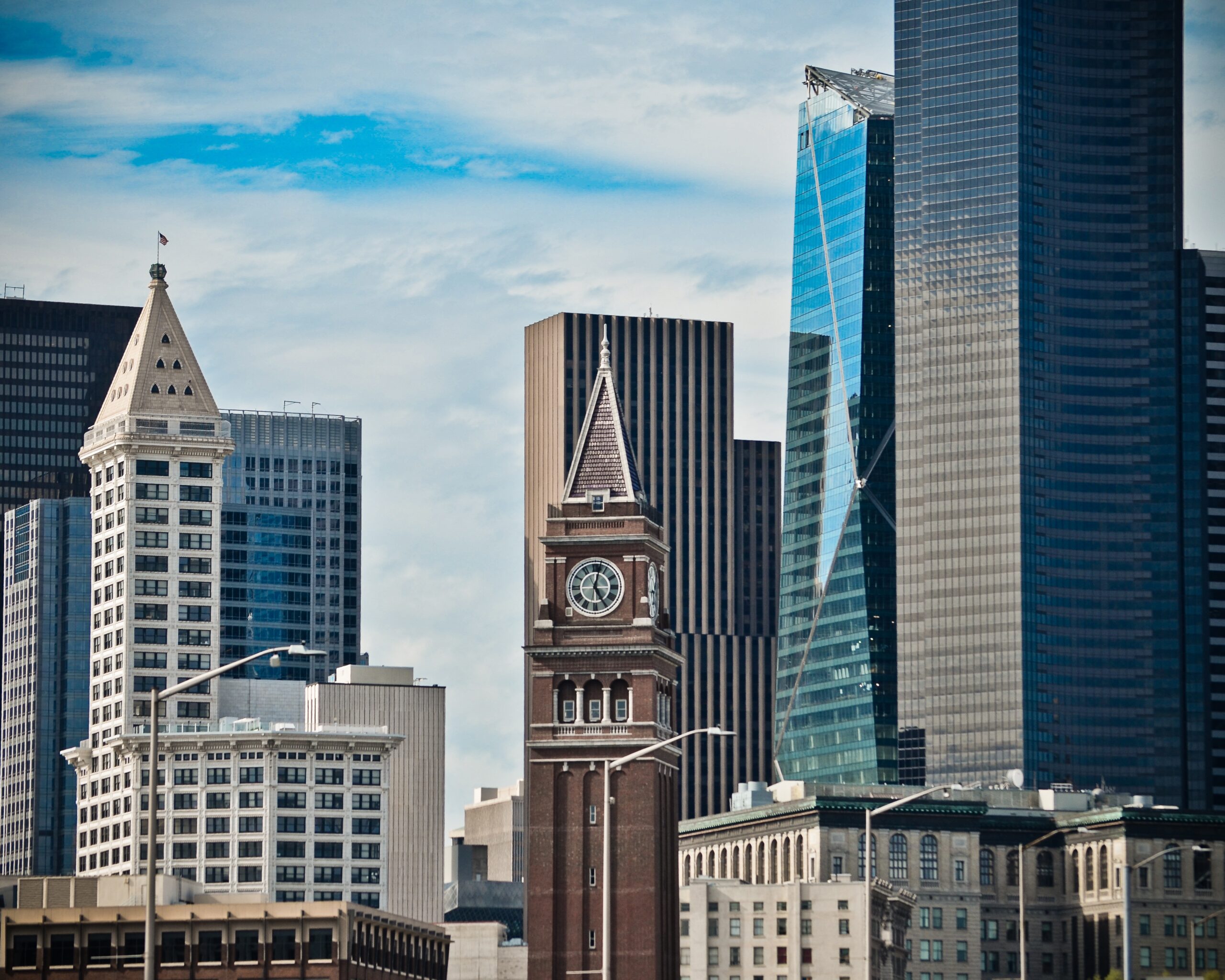 Foreword from the SSO Evaluation Team

On July 1, 2017, Seattle implemented one of the nation’s first laws mandating schedule predictability for a subset of workers. The Secure Scheduling Ordinance (SSO) covers hourly workers at retail and food service establishments with 500 or more employees worldwide and at full-service restaurants with at least 500 employees and at least 40 locations worldwide.

As mandated by the Ordinance, the Seattle Office of City Auditor engaged a team of researchers with expertise in working conditions to conduct an evaluation of the law’s impacts in the first and second years of its implementation. The evaluation consists of two complementary parts:

• A Worker Impact Study evaluates the impacts of the Secure Scheduling Ordinance on the work schedules reported by covered workers.

• An Employer Implementation Study examines the implementation of the SSO as reported by frontline managers responsible for scheduling workers in covered worksites.

The Year 1 Worker Impact Study published in December 2019 had identified an increase in the share of covered workers who reported that they know when they will need to work at least 14 days in advance of the workweek and in the share of covered workers who received predictability pay when they experienced shift changes. Combined with information from the Year 1 study of frontline managers, the first-year evaluation suggested that although employers had made progress in implementing some of the law’s provisions, they were still learning how to fully incorporate the SSO into their business practices.

Specifically, the Year 2 study finds that the SSO has:

• increased the share of workers who know their schedule at least two weeks in advance,

• increased workers’ satisfaction with their work schedule and their job,

These results show that the SSO led not only to positive changes in covered workers’ schedule predictability and stability, but also to improvements in these workers’ lives in the first two years of implementation.

COVID-19 and the SSO

While these findings are promising, it is important to note that they reflect working conditions prior to the COVID-19 pandemic. The lockdown and other restrictions required by the pandemic have affected the set of industries covered by the SSO in very different ways. Although grocery stores have remained open and are experiencing increased business, many retail and food service establishments have suffered temporary closings, curtailed customer demand, and restrictions on hours and some forms of customer service. Seattle’s Secure Scheduling Ordinace: Year 2 Worker Impact Report 4 Changing public health guidelines and municipal edicts have created additional sources of uncertainty for businesses. The Employer Implementation Study team is in the field interviewing frontline managers in industries covered by the SSO; their report (expected in mid-2021) will speak to how local managers are navigating the pandemic and how these altered circumstances may be affecting their staffing and scheduling choices and the extent to which their practices align with SSO provisions.

Cities and states in addition to Seattle have adopted legislation to regulate scheduling practices and promote “fair workweek” practices. For example, San Francisco, New York City, Philadelphia, Chicago, and Oregon State, among others, have each passed and implemented such laws. While the types of workers and the specific scheduling regulations vary somewhat, these ordinances seek to provide workers with longer advance schedule notice, the ability to decline changes to their schedule, and modest compensation when hours are changed or cancelled on short notice. The most recent of these, Chicago’s Fair Workweek Ordinance, expanded coverage beyond retail and food service. The Chicago Ordinance covers workers earning up to $50,000 per year or up to $26 per hour in retail, restaurant, hotel, manufacturing, warehouse services, building services, and healthcare industries.

The SSO evaluation team includes scholars who are actively working to evaluate the impacts of fair workweek laws across the country. The team will remain available to share what they learn with the City as their findings are available.