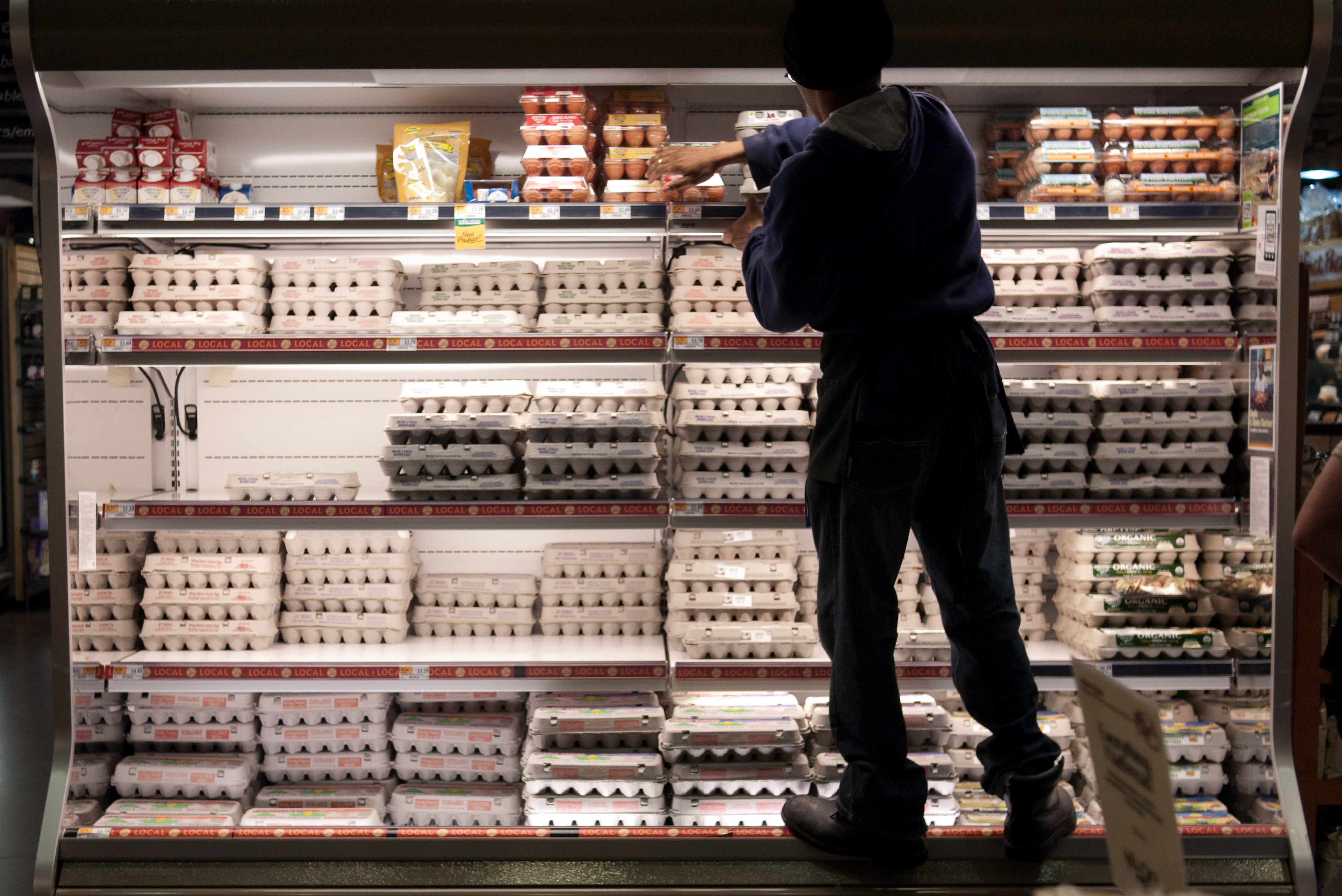 The current health and economic crisis caused by the novel coronavirus COVID-19 is unfolding rapidly. Workers in the retail and food service sectors have been particularly hard hit. Most of these workers were already in a financially precarious position and are now facing income shocks from store closures and reduced hours. Adding to these hardships, many also lack access to paid sick leave and would have to forgo much needed pay, or even risk job loss, if they were to stay home sick. The lack of paid sick leave has serious repercussions for service sector workers and for public health.

Beginning in the fall of 2016, The Shift Project has, twice per year, collected survey data from thousands of workers employed at large service sector companies in the United States. The Shift Project survey provides unique insight into job conditions for workers at large, named companies, including access to benefits such as paid leave.

Using the survey data collected between February 2018 and November 2019, in this brief we share tabulations of the percent of hourly workers who report that they lack access to paid leave from their employer. We then combine this information with the number of employees at each company, tabulated from the Reference USA database, to arrive at an estimated number of workers at each company who report that they lack access to paid sick leave. These tabulations are presented for 91 large service sector employers in Table 1. Several industry subsectors are color-coded: food service, grocery, retail, pharmacy, hospitality, and delivery.

Table 1. Workers who do not believe they have access to paid sick leave by firm and industry

Data were collected by The Shift Project (https://shift.hks.harvard.edu) between February 2018 and November 2019, except for Walmart where data pertain to the period from March 2019 to November 2019, following a change in their sick leave policy.

We define paid sick leave coverage based on the survey item: Please look at the following list of benefits that employers sometimes make available to their employees. Which of the benefits on this list can you receive as part of your job at [EMPLOYER NAME]? Please mark all that apply. __x__ Paid sick days.

Total employee counts at each firm are estimated from Reference USA data that The Shift Project purchased and processed. These counts pertain to workers employed at each firm in the United States, excluding corporate offices.

The Shift Project has collected survey data from hourly service sector workers employed at large retail and food establishments since the fall of 2016. This brief focused on a subsample of 35,349 hourly service sector workers employed at 91 of the largest food service and retail firms who were interviewed between February 2018 and November 2019. The survey data collection was national in scope and the survey sample includes respondents from all 50 U.S. states and Washington, D.C. Uniquely, The Shift Project data identify the firm at which each respondent works and contains substantial numbers of respondents at each of the 91 firms described here. The average number of respondents per firm is 388.

The Shift Project recruits survey respondents using online Facebook/Instagram advertisements, targeted to workers employed at large retail and food service employers. Those who responded to the Shift survey invitation were automatically routed to a survey landing page where they were asked to consent to participate in the study, then began the online self-administered survey using the Qualtrics platform. As an incentive, those who completed the survey and provided contact information were entered into a lottery for an Apple iPad. The survey included modules on job characteristics, work schedules, demographics, economic stability, health, parenting, and child outcomes. To screen out invalid survey responses, we used an attention filter (a question that instructed respondents to select a particular response category to verify the accuracy of their responses) as well as a speed filter (discarding data for surveys that were completed too hastily).

Income Volatility in the Service Sector: Contours, Causes, and, Consequences