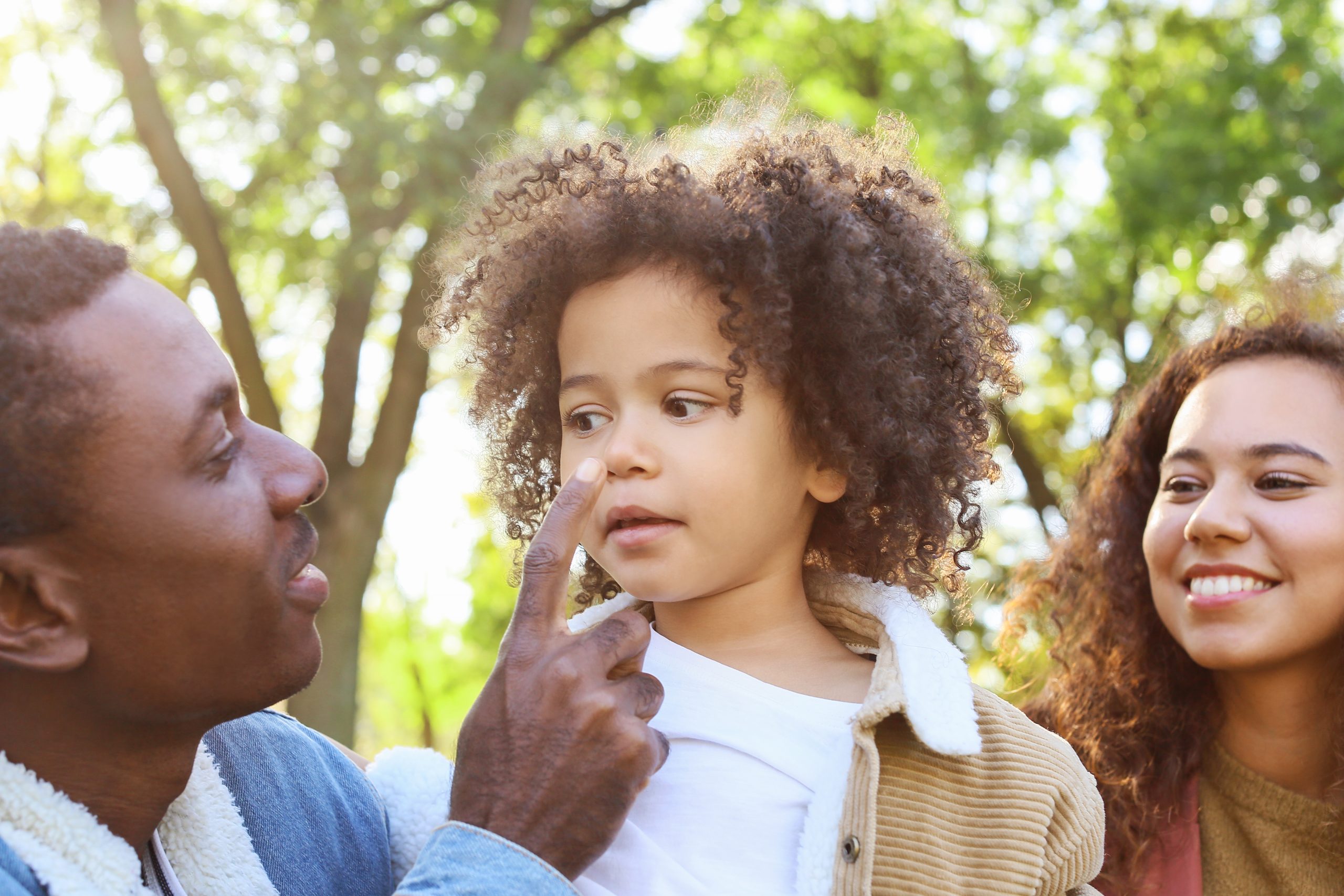 Each year, millions of U.S. workers experience the need for time away from work after welcoming a new child to the family or because of a health or a caregiving need. However, the U.S. is one of the few industrialized countries that does not offer comprehensive paid leave with job protection to workers. While some benefit from paid family and medical leave offered by a handful of states, the large majority of American workers have no such protections. Voluntary employer leave policies overwhelmingly benefit white-collar, salaried workers, leaving most low-wage workers unpaid and unprotected in the event they need time away from work.

The lack of paid family and medical leave is likely to have been felt especially acutely during the COVID19 pandemic, because of the surge in health and caregiving needs during this period. Workers in the service sector – many employed in essential sectors such as grocery, pharmacy, and delivery – found themselves particularly exposed and unprotected while working through the pandemic. Many of these workers do not qualify for job-protected leave under the Family Medical Leave Act and do not receive employer-provided paid leave.

This brief examines service sector workers’ need for and use of paid family and medical leave during the COVID19 pandemic using new data from The Shift Project. Our analysis draws on 8,500 responses from workers across the U.S. and an additional 990 workers in Washington State. We identify the following key gaps in the use of leave among U.S. service sector workers: